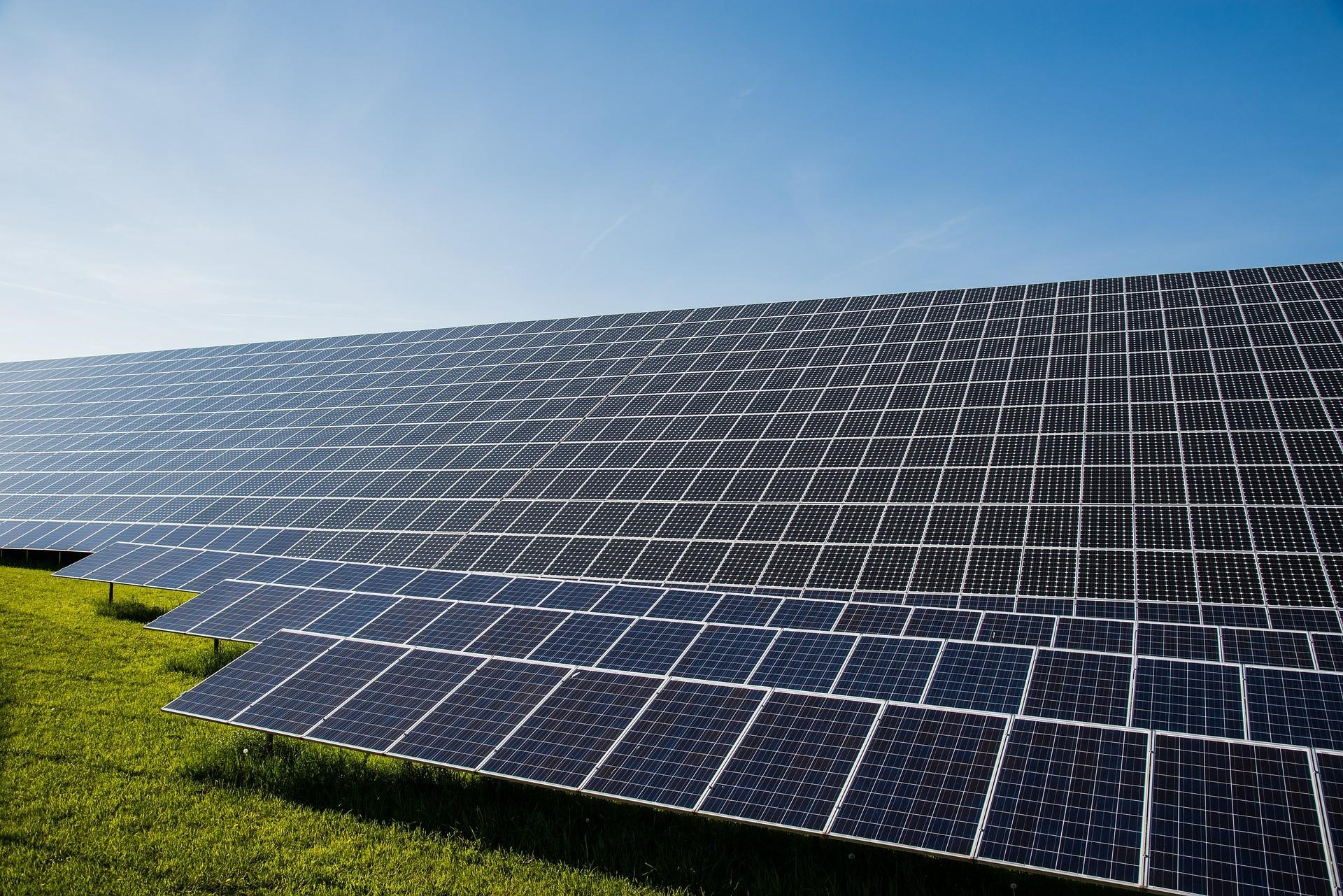 Portugal-based GoParity Impact Investment Platform has announced the co-finance of a solar photovoltaic power plant at the Good Shepherd Mission Hospital in Siteki, Eswatini, capital of the Lubombo district.

The project, known as SolarWood Hospital, will allow the hospital to become increasingly self-sufficient in electricity generation and become less dependent on the domestic electricity grid.

In terms of finance, the project has over 6,800 investors and is bound to have a huge impact on the Lubombo district, which is among Eswatini’s least-developed regions.

Siteki Hospital features 225 beds and a 130% occupancy rate. The latter is fairly high because Siteki is the only healthcare center in the Lubombo region, which has a nearing 212,000 population.

Through the SolarWood Hospital Project, the Good Shepherd Mission Hospital will be disconnected from this national grid and will instead be supplied electricity via a solar photovoltaic power plant.

GoParity explained the project as follows: “We will replace coal with ‘certified biomasses’ to heat water. This shift to using a solar photovoltaic power plant will help lower greenhouse gas production by the Good Shepherd Mission Hospital by 70%, reducing the discharge of 1,350.3 tons of CO2 every year, which is equal to sowing 61,377 trees”.

Gavin Hudson, CEO of the agriculture and agri-processing business Tongaat Hulett, declared that...