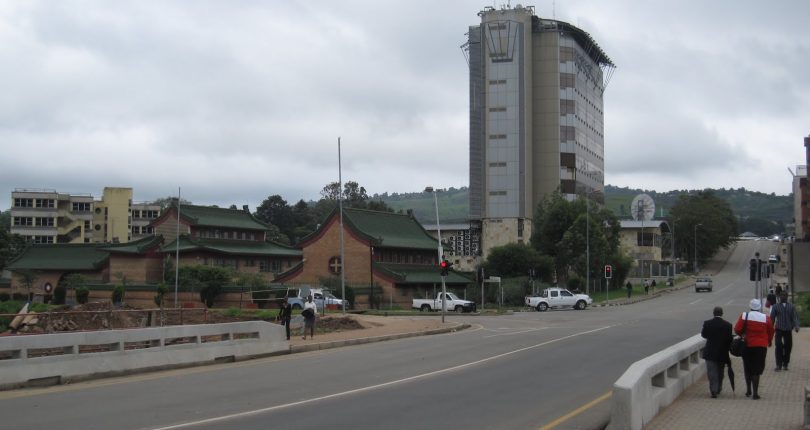 Moody Investor Solutions ranked Swaziland with a B2 negative credit profile in its latest annual report. The negative credit portrays Swaziland’s low strengths in economic and institutional capacity sectors. However, a relatively strong affordability of external debts and low debts margins balance to the two lows.

According to Moody’s Vice President and Senior Analyst, Zuzana Brixiova Swaziland has a weak credit due to its pressure for government liquidity and a relatively small economy. In recent years, the country has experienced a low growth rate in real GDP resulting from the slowed regional growth rate.

Recently the growth rates have been partly recovered with the subsiding effects of regional drought experienced in the country. The country’s construction sector has also been revived. However, Swaziland is faced with risks in its prospects for an increase in growth which are dependent on South Africa’s weakened economic growth. South Africa is Swaziland’s main exports market, investment source, and migration destination. Moody predicted a growth increase in annual real GDP to 2.5 percent this year for Swaziland. It also expects that it will remain at this percent for the coming two to three years.

The low strength in institutional capacity portrays the country’s defective dual governance state with co-existence of both traditional and modern systems. They have a King leading each system. Efforts to reform the governance system are often cut short due to complex co-existence of the two systems. Furthermore, Swaziland has a very weak management system of public finances.

The debt-to-GDP ratio is low and has potential to rapidly accumulate with the large loans requirement as outlined in the 2018 budget. These will be besides an increase in interest rates and low growth. The country’s underdeveloped financial sector could further aggravate the situation as the government is likely unable to secure external funding. This will result to lower deficits.

Over-reliance by the government on volatile Southern African Customs Union (SACU) revenues that represent 60 percent of its revenues creates the risk of finances to repayment balances. Swaziland lost its flexibility in exchange rate policy and monetary independence.  It also has limited tools in macroeconomic policy to control economic shocks.

The negative B2 ratings also reflect the risky absence of fiscal strategies. This is likely to cause increased public sector debts beyond the current debts presented in the ratings.

Swaziland experimented a growth rate of 0,3% in 2017 and is going to face serious challenges in the...

The national budget’s revelation of the Swaziland economy being unable to cover for its spending...