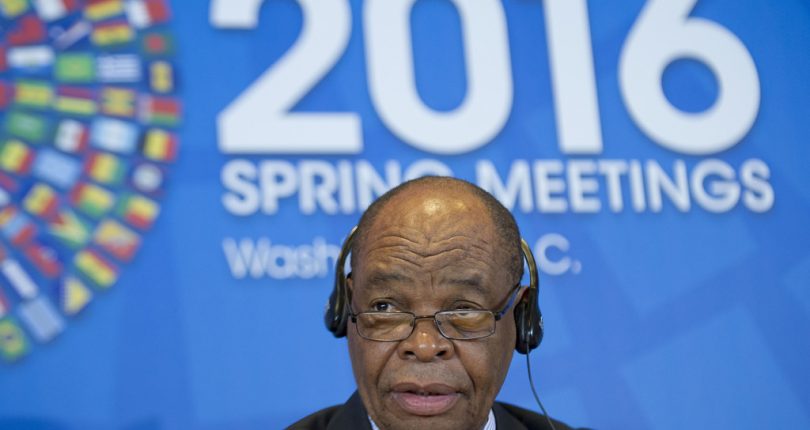 The national budget’s revelation of the Swaziland economy being unable to cover for its spending has risen some other factors. For instance, freezing of government job recruitment, a 1% increase on Value Added Tax, freezing of 60+ aged people’s pension and even compelling local pension and insurance companies to invest more than 50% of their holdings within the country.

The pressure on the economy of Swaziland has even caused it to be rated B2 on an A-C scale, by International credit rating agency.

Martin Dlamini, Swaziland’s Finance Minister, when giving his budget speech on 1st March 2018, also provided a list of woes. He said the King had commanded that the budget is based on resources that were available and that a thorough analysis of the expenditure was done so that only pressing concerns got most priority. Following those directives, he was also pleased to announce the coming up of a realistic budget.

One of the woes he presented was that development and job creation had been compromised. This resulted from the increased reliance on the economy due to the high growth-rate experienced over the years. Another thing was the government spending outpacing its revenue-earning ability, and this caused challenges in cash flow and arrears accumulation. Also, he added that the government was in enormous debt to its suppliers, though he said measures were being taken to repay these debts.

He announced a decline also, in the construction sector as many project implementations had been slowed. In 2017, the cost of food had risen 2.6% more than the 19% increase in 2016. This slowdown in the price increase was thanks to the weather condition’s improvement which favored the agricultural sector, after the draught, and caused a 17.2% increase in crop production. Subsequently, costs in other sectors such as transport and communication continued to experience a constant percentage increase.

Dlamini also reported a surplus of E8.6 billion in the country’s ‘current account’ in 2017. This had reduced from E9.5 billion in 2016. The export earnings had also dropped by 1.3% in 2017, leaving them at E24.1 billion and that over the year, Foreign Direct Investment had also declined.

He also stated that as a result of inefficient revenue to pay for public expenses, Swaziland’s currency reserves declined by 7.8% in 2017.

Regarding the countries deteriorating economy, the Government aims to: follow up on ministries’ commitments in avoiding expenditure waste, giving priority any arrears in payment and exploring other sources of funding. Additionally, the government is also taking out loan agreements for approved projects. Dlamini also allocated to the Agriculture Department, E1.4 billion.

He added that for the financial year 2018/2019 the total expenditure had been estimated at E21.6 billion and as it always had been, he didn’t announce the share of the annual budget that would go to King Mswati. The budget increased the Swaziland Royal Household to E1.3 billion.

Swaziland experimented a growth rate of 0,3% in 2017 and is going to face serious challenges in the...

Moody Investor Solutions ranked Swaziland with a B2 negative credit profile in its latest annual...