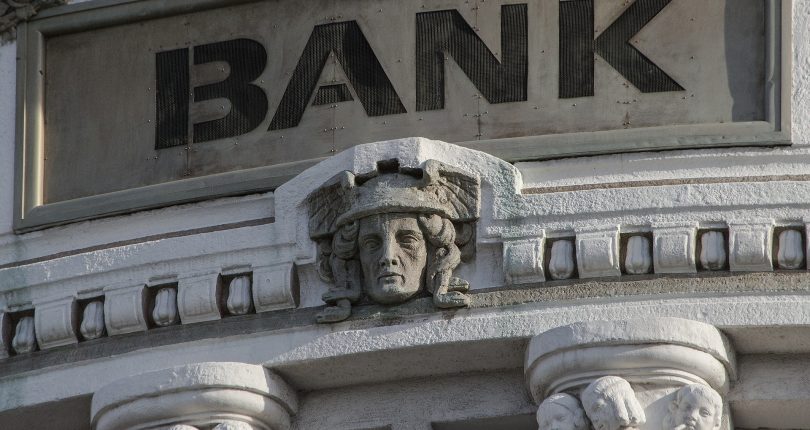 The new levy proposed by Martin Dlamini, the Minister of Finance, may see the foreign-owned banks exit from Swaziland. If the new tax is made to the law, banks in the kingdom will be required to pay 2.5 percent of their annual revenue to the King Mswati III led government.

The chief executive officer of Standard Bank, Mr. Mvuselelo Fakudze, revealed that most banks in Swaziland would be closed by their parent companies in foreign countries if profit margins fell. Mr. Fakudze said that the government of the day was forcing investors in the banking industry of Swaziland to review their profitability in operating in the country. He also revealed that the banks based in Swaziland were already giving far fewer profits to their parent companies when compared to subsidiaries in other countries. As such, if the new bank levy would be put to law, it would further lessen their profitability. He also revealed that the government had not consulted with the banking stakeholders on this issue.

There are three foreign-owned banks in the country; First National, Nedbank and the Standard Bank. The government of Swaziland owns 25 percent of shares in the Standard Bank Swaziland Ltd. At the moment, the country has one local bank; SwaziBank. The Swaziland Development and Savings Bank, which was owned by the government, was closed back in 1995 due to bankruptcy. The bank owed millions of dollars in unpaid loans. SwaziBank is estimated to own E15.4 billion (US$1.2 billion) in assets by the United States Bureau of Economic and Business Affairs.

The four commercial banks in Swaziland dominate the country’s small economy. Combined, there are about 43 branches of the four banks spread throughout the country. The Standard Bank, which originates from South Africa, is the largest shareholder in the banking industry market of Swaziland.

Gauteng remains the most price-realistic of the Major Metro regions

Gavin Hudson, CEO of the agriculture and agri-processing business Tongaat Hulett, declared that...

Portugal-based GoParity Impact Investment Platform has announced the co-finance of a solar...